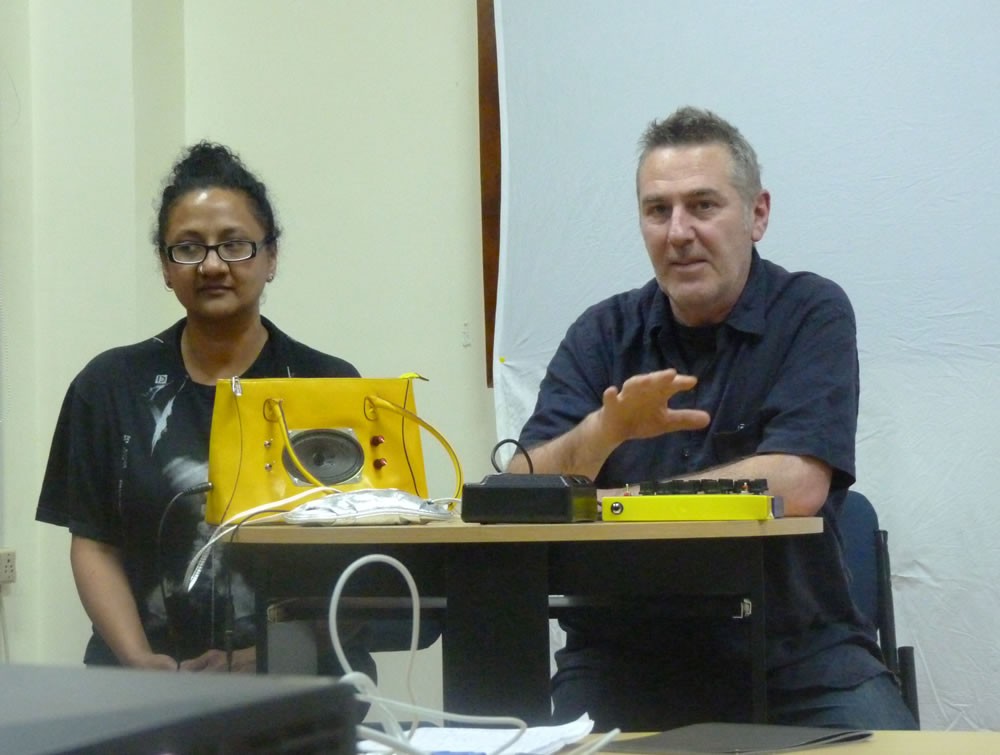 In 2016, Poulomi Desai and Simon Underwood of Usurp Art were invited to be participants at the 10th edition of The Carnival of E-Creativity (CeC) as part of their six week project based trip to India.

CeC is an eclectic, yearly international festival of experimental creative presentations, performances, acts, and explorations, ranging from live music, dance, film screening and robotics. This edition was at the North-Eastern Hill University, Shillong, organised and curated by the extraordinary Shankar Barua and his team. In the words of Shankar from his report: “Almost everybody who could do so had filed past their rig during set-up, at one point looking almost like a reverential queue, but for Poulomi’s irreverential pirate-flag, hung off the table, peeping through between their legs. Not surprising, since their whole rig combined into a crazy riddle of cables and devices and the unlikeliest of objects, ranged from portable mixers and tiny audio-processors, through circuit-bent toys, sensors, and of course, Poulomi’s temporary modification of a a napkin-holder borrowed from the guesthouse dining-hall, serving as surrogate for the savaged sitar that had been too big to bring along with her, from the UK.”

Sponsored by the Meghalaya Department of Arts & Culture, The Academy of Electronic Arts (TheAeA.org), the India office of Arduino, Cologne OFF and Pro Helvetia Swiss Arts Council.

“Some of what we will all see and experience will be surprising and unexpected…some of it will succeed, some of it may not, but from the creative point of view, this is an experimentation itself, because that alone is the one creative route by which everybody can participate in the ideas, the actions, the values, and the entities, that will affect and define our collective future”. Shankar Barua. 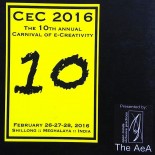 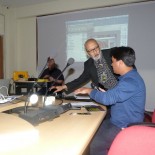 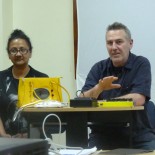 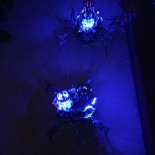 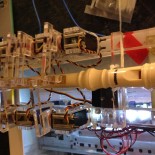 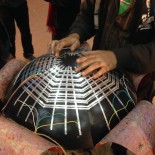 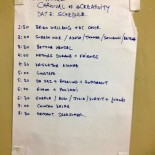 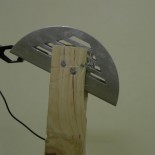 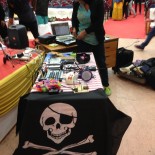 Getting ready at CeC 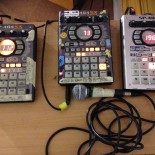 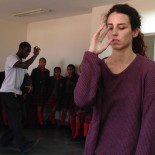 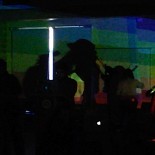 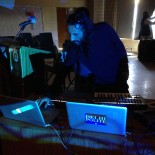 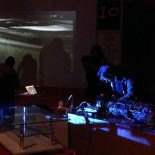 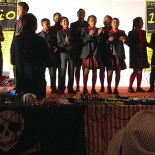 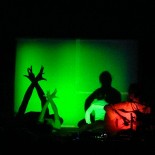 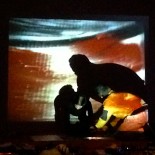 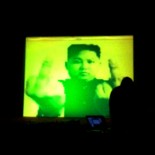