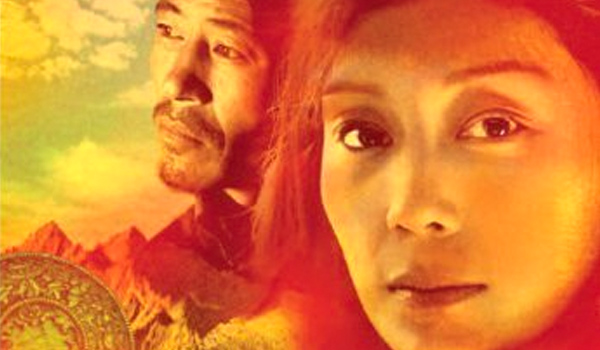 Karma (Tenzin Chokyi Gyatso), a young Tibetan woman from New York City goes to Dharamsala, the exile headquarters of the Dalai Lama in India, in search of her roots. She is making a documentary film about former political prisoners who have escaped Tibet. One of her interviewees is Dhondup (Jampa Kalsang), who has recently fled to India. He reveals to her that his dying mother had made him promise to deliver an old charm box to an exile Tibetan named Loga, and appeals to her for help in locating the man. Their enquiries reveal that Loga, a former CIA-trained resistance fighter, has been missing for the past fifteen years and is presumed to be dead. But is he really dead? As they set out to unravel the mysterious circumstances of his disappearance, Karma finds herself unwittingly attracted to Dhondup even as she is sucked into the vortex of his search, which takes them through the world of the exile Tibetan community in India and becomes a journey of self-discovery.

“Dreaming Lhasa is a fine example of how feature films can be used to deliver urgent political messages”  New York Times.