Delhi based music collective REProduce Artists debuted the first UK edition of Listening Room. Fostered by a successful collaboration with Usurp Art’s, Conspirators Of Pleasure at REProduce Khoj in March, this tenth edition of the Listening Room is presented in partnership with the Usurp collective.

This was a rare chance in the UK to experience some of India’s foremost exponents of glitch, electronica and mashed up beats. Live broadcast with Sonica FM 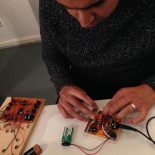 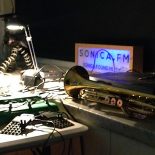 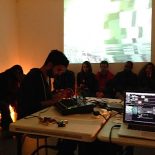 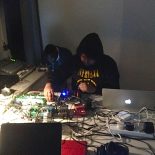 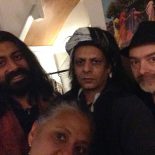 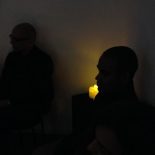 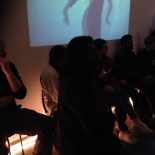 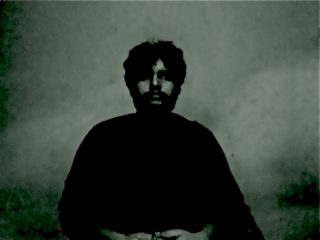 Jamblu (Pozhikkara): Though he acts as guitarist, trumpet player, and keyboardist for Delhi’s PCRC and as vocalist and guitarist for Begum, Kartik is mostly found at home making more music, seemingly at odds with what that kind of workload would seem to present as a demand on one’s time. His solo project Jamblu began in 2014, touching on low slung hip hop, long ambient passages, and sharp percussive rushes to create something both unsettling and seductive. This will be Jamblu’s UK debut – we foresee low end fixations and an emerging legacy. 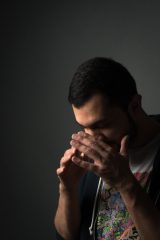 Rudoh (Karachi): A key member of the emerging electronic music scene in Karachi, Rudoh co-founded and helms a small net-label and collective of producers called Forever South (FXS). In his pursuit of fine-tuning his production abilities and his sound, he spent a few years in London studying to become an Audio Engineer. While in London, he had a release on Studio Rockerz, a label that has had releases from artists such as Eskmo, The Moody Boyz and Jazzstepa. Alongside a release with Studio Rockerz. With a sound and aesthetic that could easily sit alongside any artist on Brainfeeder, Rudoh’s productions focus heavily on detailing mass waves of sound with just the right amount of percussive mania. 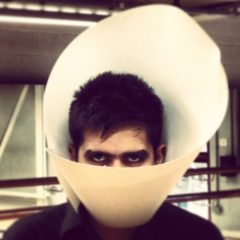 Dushume (Leicester): Amit D Patel, aka Dushume, is an experimental noise artist/musician from Leicester who is influenced by Asian underground music and DJ culture. His work focuses on performing and improvising with purpose built do-it-yourself instruments, sampling and looping techniques, and how re-mixing and re-editing approaches can shape composition. He is interested in the physical constraints in ‘instrument’ design and how imposed limitations are critical in the creative process. Lack and loss of control are central to his work. He is currently undertaking a PhD, Creating Noise beyond the Asian Underground, at the Music, Technology and Innovation Research Centre, De Montfort University, Leicester, UK.

Special Secret Guests on the night: 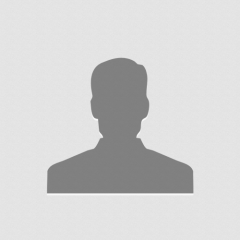 From Delhi: He has been the three year solo project of the vocalist of Delhi’s peerless ____, ______ ______. Gifted with a singular baritone, and somehow capable of balancing that, guitar duties, and sampling/loops in a live context, his sonic landscape doesn’t sound or feel like anything else. Disco, soul, and shoegaze are all reference points, but none really characterize his world. The last time he did an LR Session (actually the first we ever did) he played some Vangelis on Xanax motifs wearing a tweed jacket and sunglasses, promptly leaving post his set to join his girl at the February JNU protests.  A man with sound priorities.  For this set, he will present 30 minutes of “an ambient work” followed by new material from his forthcoming new EP.

From Bangalore: Born in Nepal and bred between the US, Bangalore, and Chennai, ____ ____’s first experiments in performing music began with the now dormant Lounge Piranha, his first taste of electronic music production in a live setting.  After completing his graduate degree in broadcast journalism, and over the course of his ongoing tenure with ____ _______, he began to present his own production as ____ – running approximately parallel to a collective of like minded Bangalore producers, ________.  The turn of this year has seen Consolidate formalize as a label, with releases showcasing the unique talent that a city like Bangalore possesses.  For this set, _____ will perform a live set.