Documentation of the night: 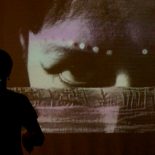 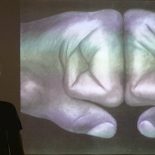 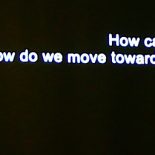 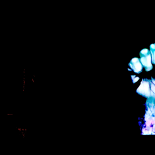 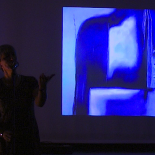 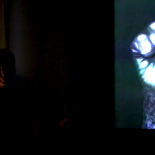 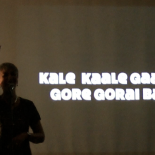 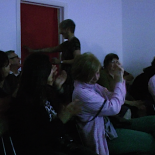 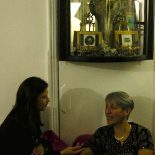 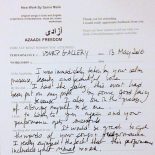 Samia released two warmly reviewed CDs of original songs based on the Ghazal form in Urdu and English (The Colour of The Heart 1998 Jaago – Wake Up 2004). National and international performances include a 15-date tour of India with the celebrated danseuse and political activist Mallika Sarabhai. Taking an extended break from touring to move into the more universal language of visual art with a focus on painting and video, Samia is back with a thrilling and accessible live multimedia performance – her body of work continues to ask challenging and important questions about our common humanity and has enthralled audiences from the UK to India.

There will be a drinks reception after the performance.

Book your ticket with a donation – all donations to the artist.
https://www.eventbrite.co.uk/e/samia-malik-azaadi-freedom-tickets-25092489311
Limited tickets at the door.
www.samiamalik.com

“Samia Malik’s singing in Urdu is gorgeous, as are her melodies, but gorgeous though these are her writing is even more striking. She writes in the Urdu tradition of sung poetry and takes it to completely new territory by giving voice to her own and possibly a generation of Asian women’s experience in Britain. It is wonderfully powerful writing” – Alan Scott – Resonance

“A vivid fusion of mystical poetry, liberationist politics and deep trance grooves, one of those magic projects that grow in intensity with every listen”  David Lewis – Exclaim