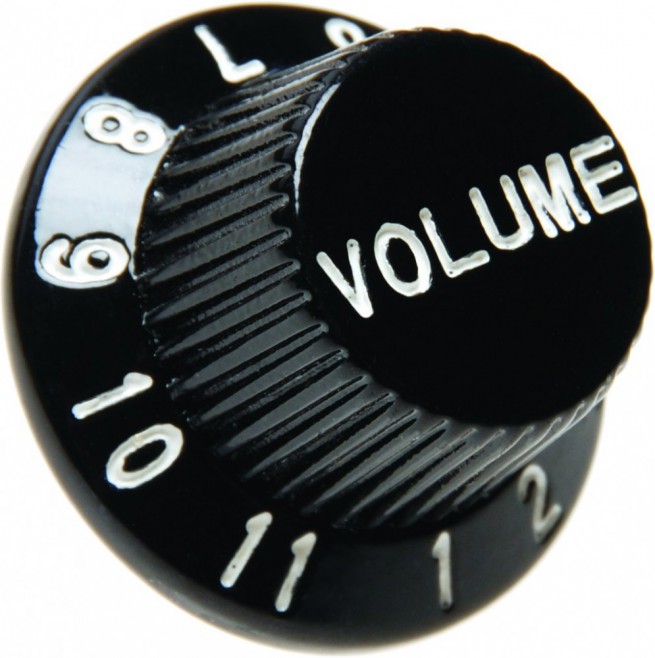 At 5pm on Saturday 19th November 2011 every sound-making device in Currys retail store, Victoria Way, South Ruislip, will be switched on by you and the volume will be on max!

Laptops, radios, TVs, CD players, home entertainments centres, public address, alarm and car navigation systems will be activated by a team of volunteers and willing members of the public, in a sonic experience open to the shopping public and relayed live on the internet. The event will be recorded, videoed and streamed live on the internet on Ramjac Radio at http://ramjac.co.uk

“Volume@Currys” is a one off sound-art performance event conceived and coordinated by Paul Chivers and promoted in conjunction with Currys and the Usurp Art Gallery in West Harrow and is part of the exhibition “Threshold” by Paul Chivers that continues at Usurp until 4 Dec 2011.

The project will need 20 or more volunteers to help prepare and switch on the equipment in a coordinated fashion. Volunteers are asked to register their interest via email to chivers.paul-at-gmail.com and will receive instructions for meeting and details of the event?s coordination. Please use Volume@Currys as the subject of the email.

Turn up to tune in and turn the volume up!

In the late 1980’s alongside Orbital, The Shaman and The Irresistible Force, Paul Chivers, performed under the name of Ramjac at legendary Acid House parties Live Wire, Back to the Future, Energy, Sunrise, Humanity, Synergy, Fundamental and Spiral Tribe. The sound was captured on the 1990 album Live at the Brain and with cult record label Irdial Discs. Paul’s study with West African and Cuban drummers gave the music a flavour that lead Kodwo Eshun to call Ramjac “The funkiest player on the house scene”.

Paul ran two studios in the 1990’s before joining State of Bengal to tour China and India in 2001. Freelancing as a technology educator and as a programmer specializing in drums to Coldcut, Asian Dub Foundation and Juno Reactor, he now performs live percussion and technology with Dr Das and Real World recording artists Dub Colossus. Paul runs a studio in London, where he recorded last year’s album by Bengali folk musician Paban Das Baul. Paul works with disability groups and is a provocative sound-artist, raising the roof at Currys and mashing up the entire Beatles catalogue. DJing on the Internet since 1995, Paul’s own Ramjac Radio streams 24 hours a day fromwww.ramjac.co.uk