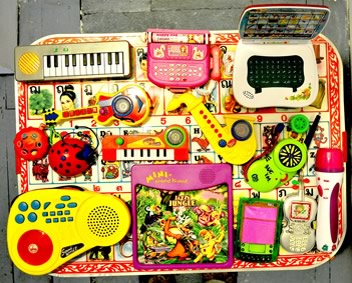 Internationally known as a free improviser on piano and electronics, Steve Beresford has also composed scores for feature films and for numerous TV shows and commercials.

All of the performances are free and open to the public, spaces will be allocated on a first-come first-served basis.