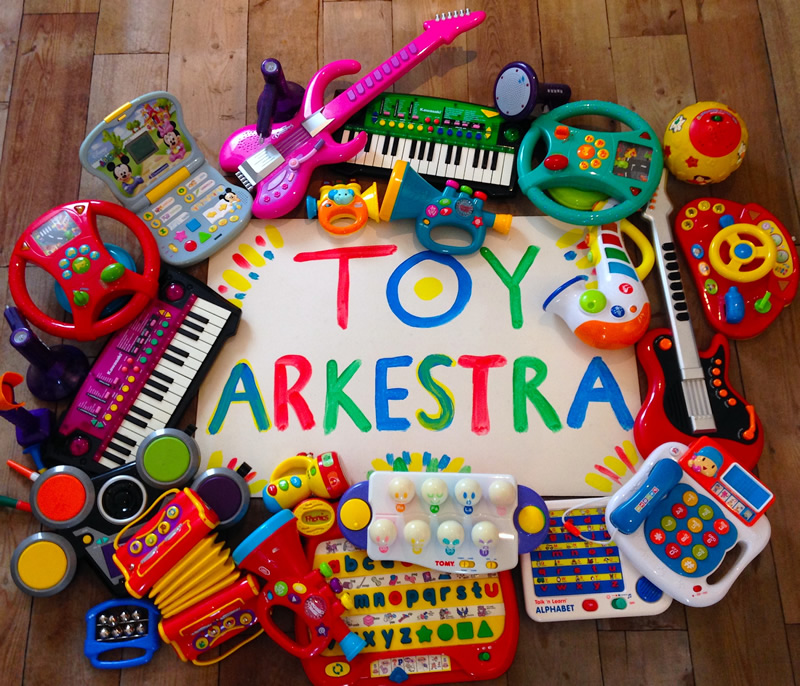 Usurp will be at Supernormal Festival again this year creating the “Toy Arkestra” – an ecstatic musical fusion of Sun Ra and noise-making toys. Supernormal is a festival like no other, providing a powerful antidote to the current malaise of festivals-as-big-business. Blurring the boundaries between art and music, performer and audience, it champions the iconoclastic and the experimental, allowing risks to be taken and leaps of imagination to occur. Somewhere in spirit between the original Glastonbury Fayre and an eccentric village fete, Supernormal is the alternative’s alternative. More info:  http://www.supernormalfestival.co.uk/programme/2014