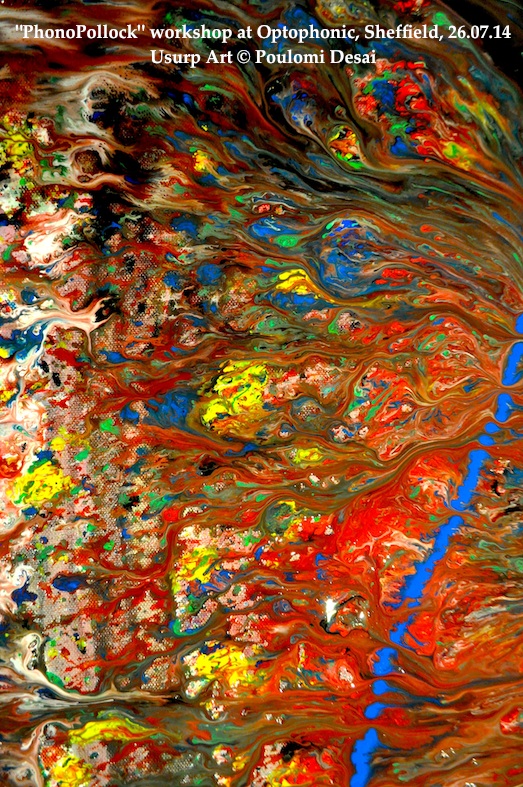 What might have Jackson Pollock’s canvas sounded like while he thrust, dripped and splattered paint on it? Using a variety of paints and a large stretched sonic canvas, the Conspirators of Pleasure (Poulomi Desai and Simon Underwood) led a workshop to find out. Visitors became performers; the textural sounds created were processed and performed live. A series of call and response improvisations ensued with the final results of the canvases being analysed for projective meanings. This is a new project commissioned by Peak to Signal Noise.

“Experiments which aim to determine the activity in the brain that correlates with the experience of beauty have repeatedly shown that there is one area, located interestingly in a part of the emotional brain known as the medial orbito-frontal cortex (mOFC) of the frontal lobes. This area is consistently active when subjects, irrespective of race or culture, report having had an experience of the beautiful, regardless of whether the source is visual, musical, or mathematical (Ishizu and Zeki, 2011; Zeki et al., unpublished)…This implies that there is some degree of abstraction for beauty in the brain. This is not to say that this area alone is active during such experiences, or that there is “a beauty spot” in the brain; nor does it imply that the aesthetic emotion is aroused because of activity in this area alone. Instead, where the experience is of visual beauty, the input to the mOFC is through the visual brain; where it is of musical beauty, the input is through the auditory brain. Hence these areas, together with other regions of the brain such as the sub-cortical caudate nucleus for visual stimuli, are co-active with the mOFC. But it is significant that the mOFC is the only common area in which activity correlates with the experience of beauty derived from different sources. At present, it seems to be the only common (neural) property to all that is experienced as beautiful.” Prof. Semir Zeki from “Clive Bell’s “Significant Form” and the neurobiology of aesthetics”. 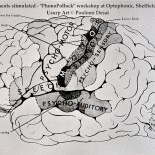 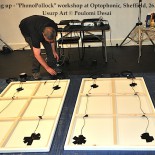 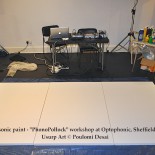 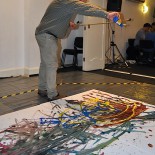 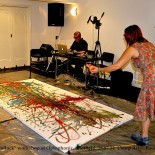 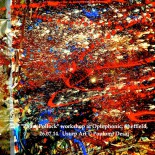 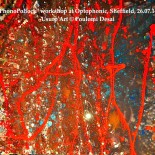 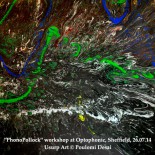 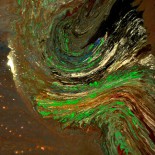 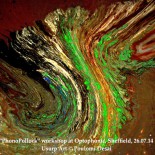 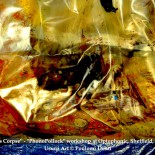