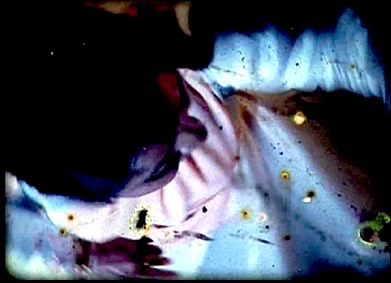 The Usurp Art Collective has successfully launched the only contemporary art gallery and studios in the London Borough of Harrow with the first exhibition event “Naissance”. Curated by Poulomi Desai.

The Usurp Art Gallery opens in a classic 1930′s former butcher’s shop with a group exhibition titled “Naissance” (birth of a movement or organization). Usurp has been inspired by the writings of Jean-Richard Bloch (1884-1947), playwright, political thinker, poet and anti-fascist. In his essay “Naissance d’une Culture” (“Birth of a Culture” 1936) he called for an art that would associate the democratic tradition with mass culture.

Drawing upon a wide range of practices, the exhibition proposes the possibilities of different modes of engagement, both individual and collaborative. Questions of how does art serve purposes and how does it interrogate its relationship with a broader context are raised, whilst delineating the space with work for the eyes and ears to do. 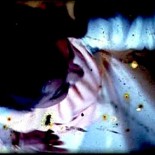 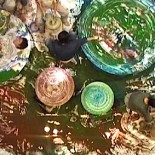 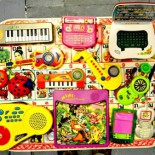 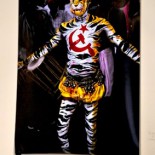 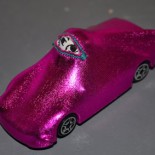 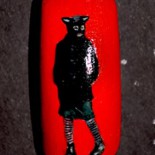 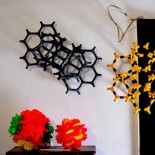 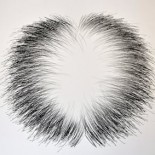 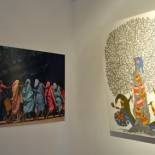 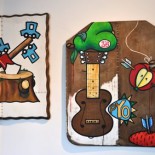 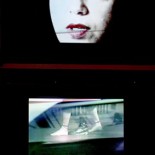 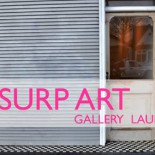 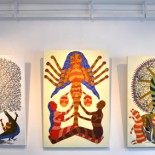