The original BRANDED online project was created using Adobe Flash.  As Adobe no longer supports Flash and has blocked content running in browsers, we have re-assembled these videos for the archive of these early interactive works.  Unfortunately we have lost some of the interactive features of the project and also the E-Cards produced during the workshops. The E-Cards were a very positive outcome of the project as participants and users of the site used them widely to contact and share works and thoughts to family and friends.

For Branded, Poulomi has produced a series of reflective portraits; e-cards for the web, a two part postcard for distribution and a series of inkjets for Community Premises, using the postcard as a metaphor for exploring the notion of home. 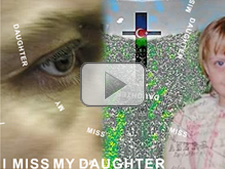 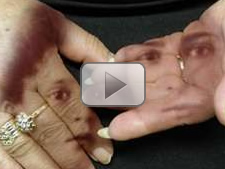 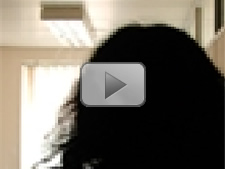 Poulomi’s photographic/sound/performance work has spanned over 15 years and been exposed in diverse locations – from the seedy Dome Club in Tufnell Park to the white-washed walls of the Photographers Gallery, from Calcutta to Slough, Derby to Dhaka, New York to Southall, libraries, after hours drinking clubs, museums, fetish nights and women only tents. Her current work is focussed around ideas of mutable identities in/out of personal and public locations and is driven by the need to exchange across given frameworks.

Parm Kaur is a poet, playwright, performer and Live Art producer. Working as a solo artist and in collaboration with other artists including Ronnie Fraser Munroe and Robin Rimbaud, and dancers from the Shobana Jeyasingh Dance Company. 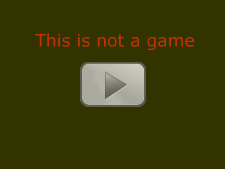 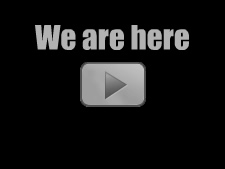 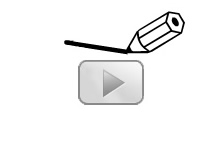 Parm’s work has been performed nationally and internationally in Glasgow, Copenhagen and Oaxaca, Mexico. Her most recent work includes Jibbering into the Mirror (1) and (2), where she devised her first movement/video piece (1), and fourth one woman show (2). She is currently working on a series of video installations exploring the boundaries between perception and reception in relation to ‘otherness’, as defined by race.

The residency which began in March 2001, was based at Community Premises in South Harrow Middlesex UK, where some refugee groups meet, to enable an initial interaction between artists and members of the groups. It became an intimate discourse between artist, Poulomi Desai, poet Parm Kaur, and three participants, as below, relating the experiences on their journey to this country and their future aspirations. This site is one of the outcomes of the residency and is a reflection on the stories that were shared.

The residency was a learning curve for the artists as well everyone at Community Premises, being the first arts based project that had taken place there. Although not everything was achieved, with some ideas being over ambitious and one of the artists unable to take part, many obstacles were overcome such as the still unexplained fact that the Arts Section of the London Borough of Harrow pulled its support out at the last minute.

It is hoped that this project will enable groups at Community Premises to organise future programmes with artists. There are current discussions on what further can be developed.

Pari was a headteacher in a school in Tehran and was forced to leave with her immediate family during the revolution in Iran. She hopes that her sister who is a writer and a poet will be released from prison.

Tofik was a journalist in Baku; he was forced to leave Azerbhaijan due to his religious beliefs, leaving behind his wife and daughter. He hopes that he will be able to see them again soon.

Alex came to study from Angola. He found himself becoming more and more active in human rights work to the extent where his life was in danger if he returned. He hopes one day to be able to travel to Angola to see his family.

Community Premises provides office space for voluntary organisations representing a variety of communities within the borough of Harrow. The facility provides a starting point for new and emerging groups to establish themselves within the community that can move on once established making space available for a new generation of organisations.

Special thanks to Pari from the Harrow Community Iranian Association, Tofik from the Russian Immigrants Association, Alex from the Angolan Civic Communities Association for taking part and sharing some very painful memories, and, Tony from Harrow Anti-Racist Alliance, Marion from Community Premises, and Harrow CRE for their support and help.

Thanks to Simon Underwood for the Flash / web programming and to Usurp and cyberstrider for providing the internet and hosting service.

About Year of the Artist

The aim of Year of the Artist was to raise the status and profile of living artists – working as individuals, groups or companies – across all artforms. Started on 1st June 2000 for one year, each region of the UK contributed to a national programme of arts activity involving the Arts Councils of England, Scotland, Wales and Northern Ireland. With a budget of more than £4 million, the ten English Regional Arts Boards co-ordinated a minimum of 1000 artists to produce site specific work in at least 1000 unusual, surprising, unpredictable places throughout England. Year of the Artist aimed to take art and artists out of the ‘traditional’ spaces usually associated with art, and place them in everyday situations. The challenge for participating UK and international performers, visual artists, dancers, film makers and writers was to develop original, innovative and inspiring ideas to celebrate the Year of the Artist.